I get sweet mornings with Jonas a few days a week. I am trying to get out my camera often to capture these moments. 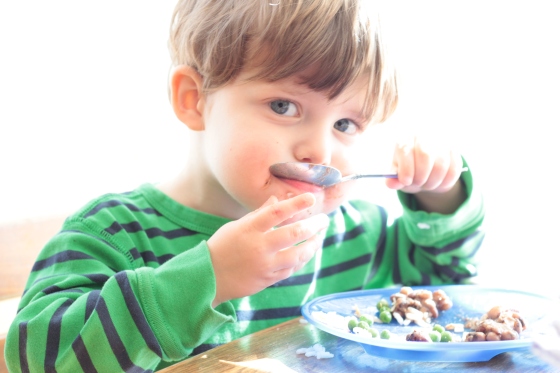 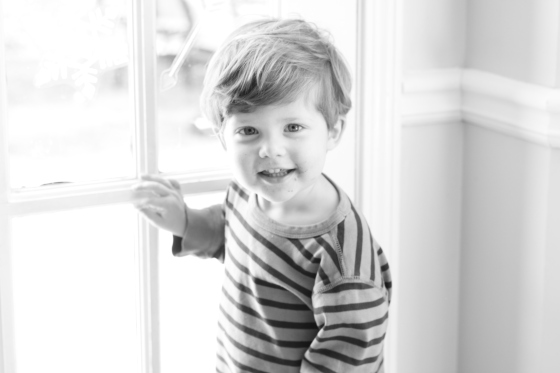 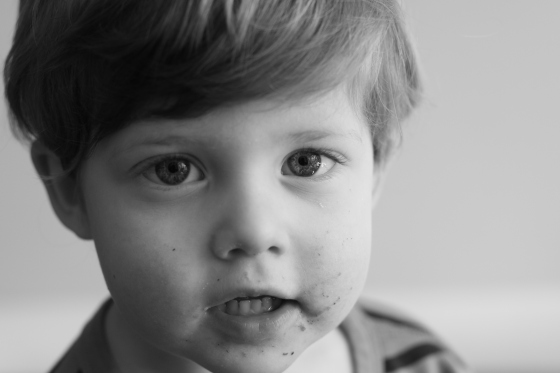 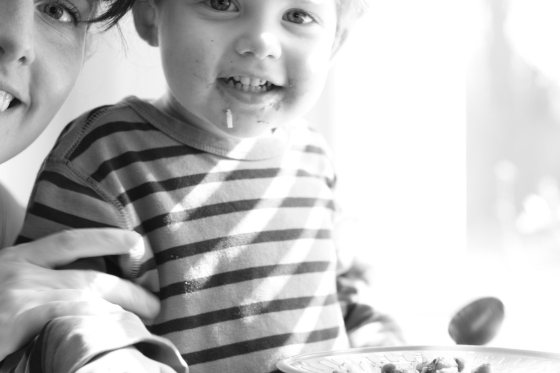 They told me they were at “work”. 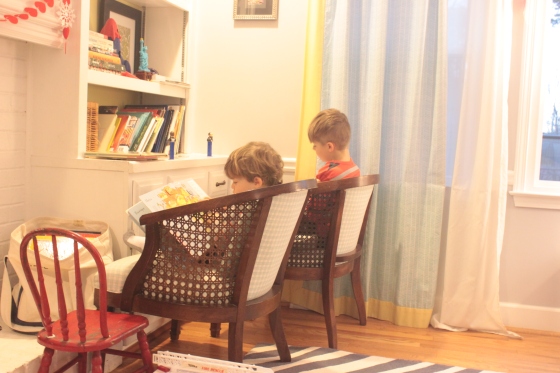 Playing Lazarus. Silas was dead and Brooks was preparing his casket. After “burying” Silas, he burst from the casket running. 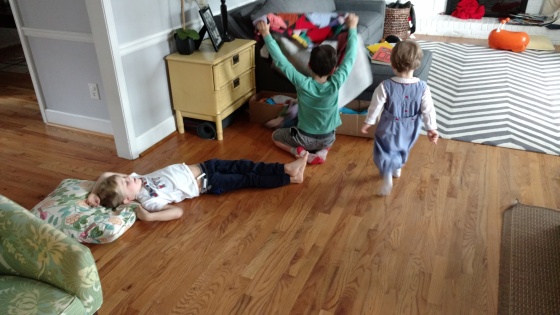 After shower lumps. They like to huddle with their towels after getting out of the shower and bath. 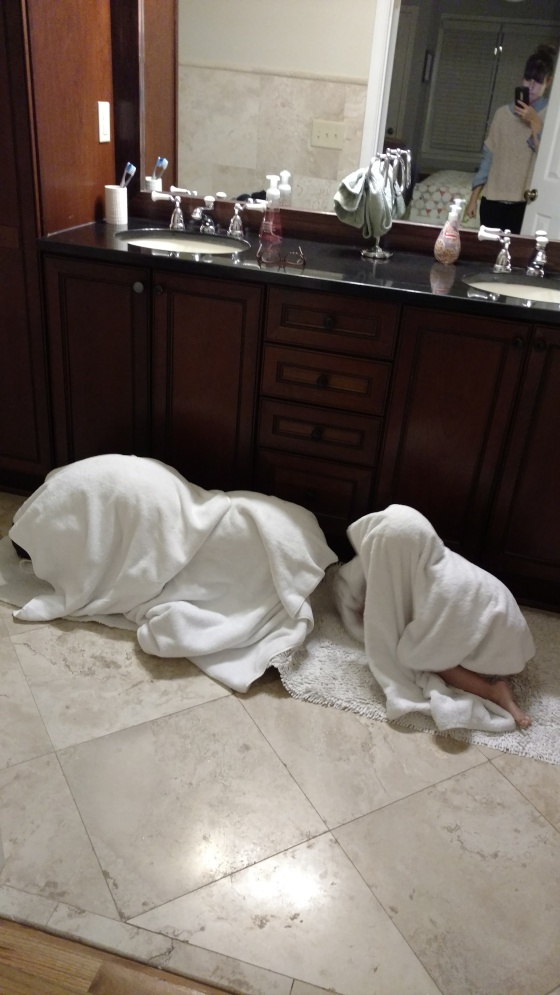 A quick glimpse of Brooks on picture day on the way to the bus. He is so handsome. 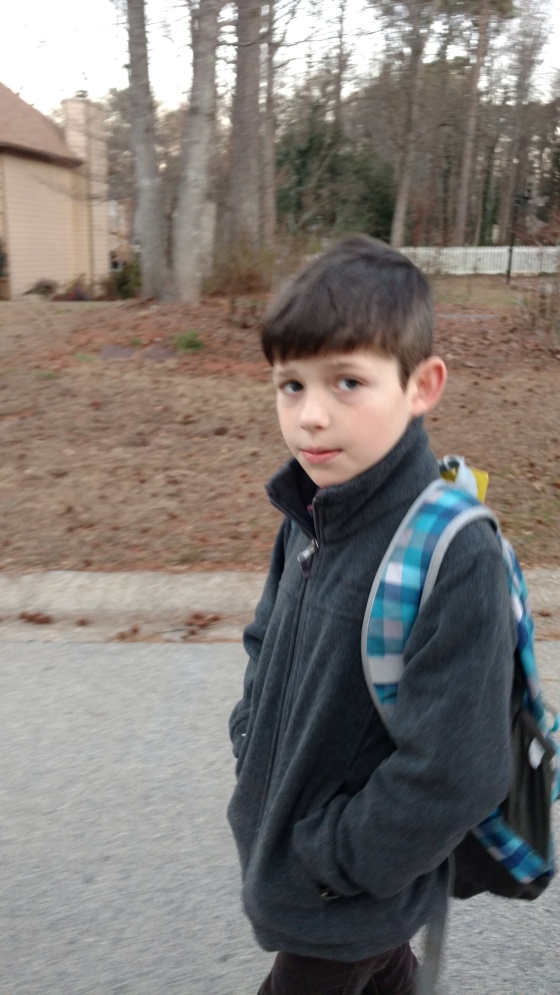 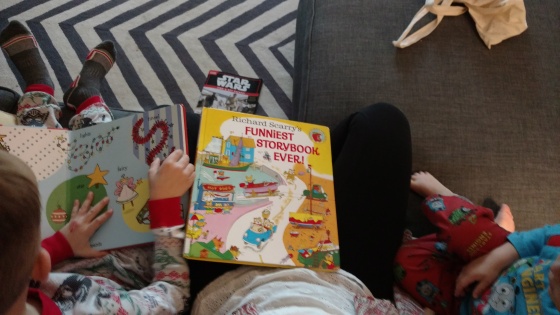 Breakfast. I made Moroccan flat bread the night before, so I reheated, added butter, and seasonings. 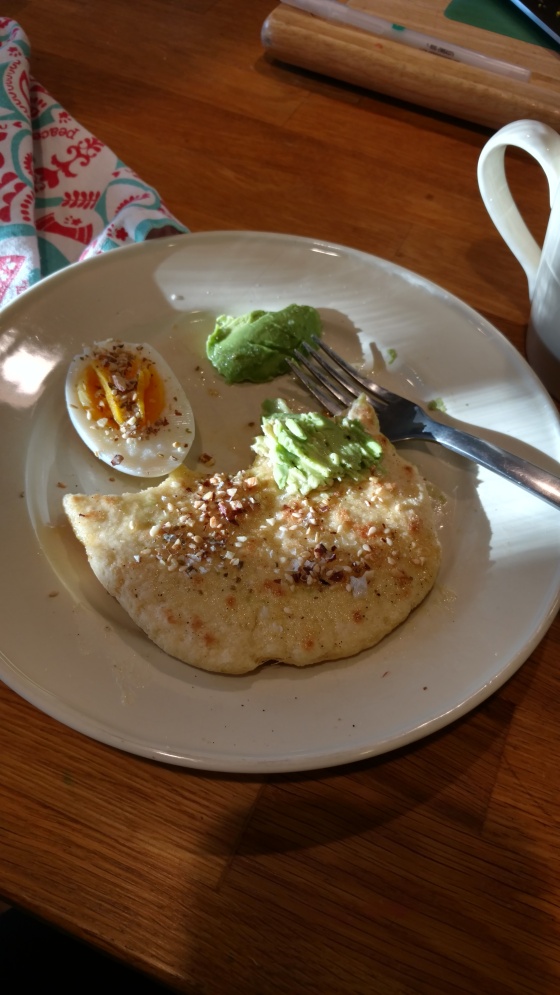 Confused about the weather. 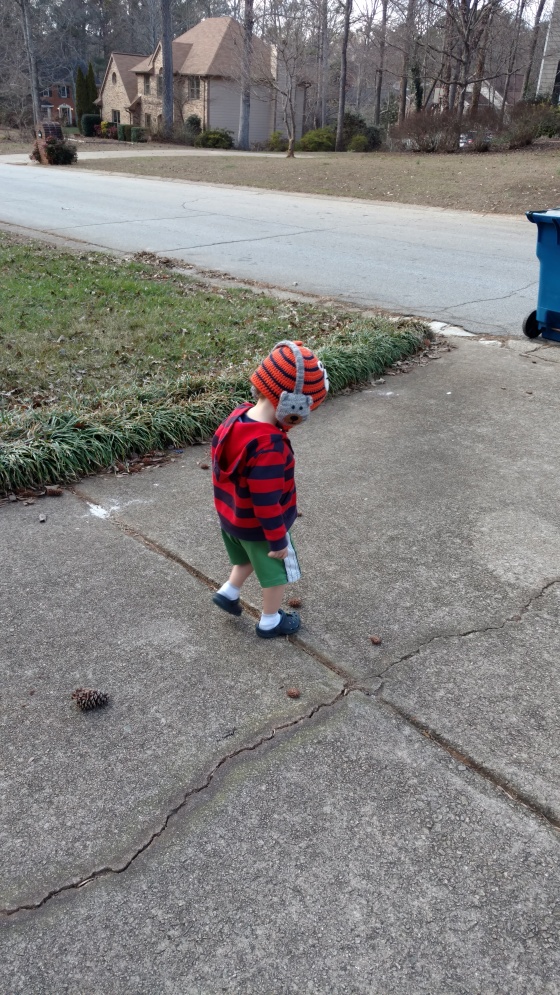 Getting dressed in the morning can be a challenge and an adventure. This is not the first time this has happened. 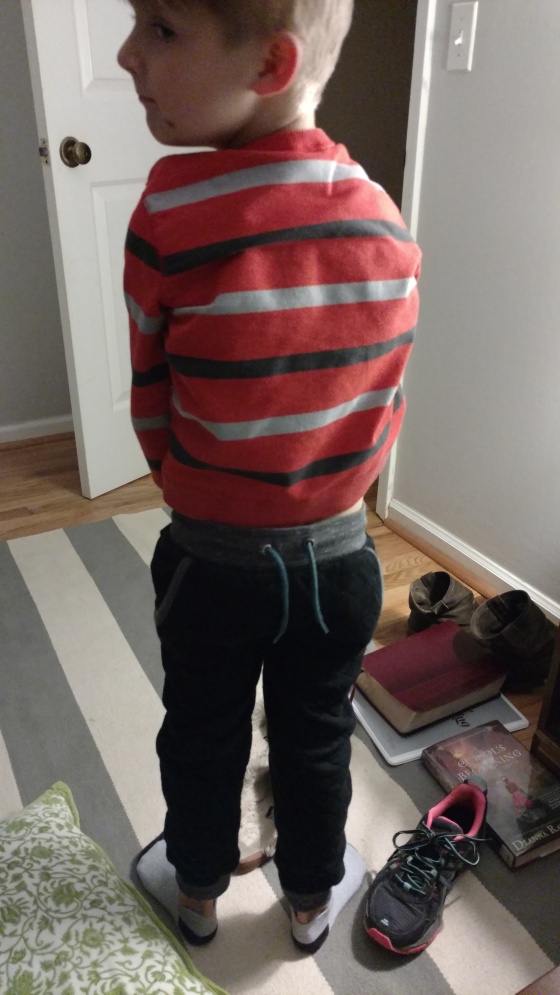 Our champion! Brooks’ team won this weekend in his league. They were the underdogs and pulled out a big win. We were all excited. 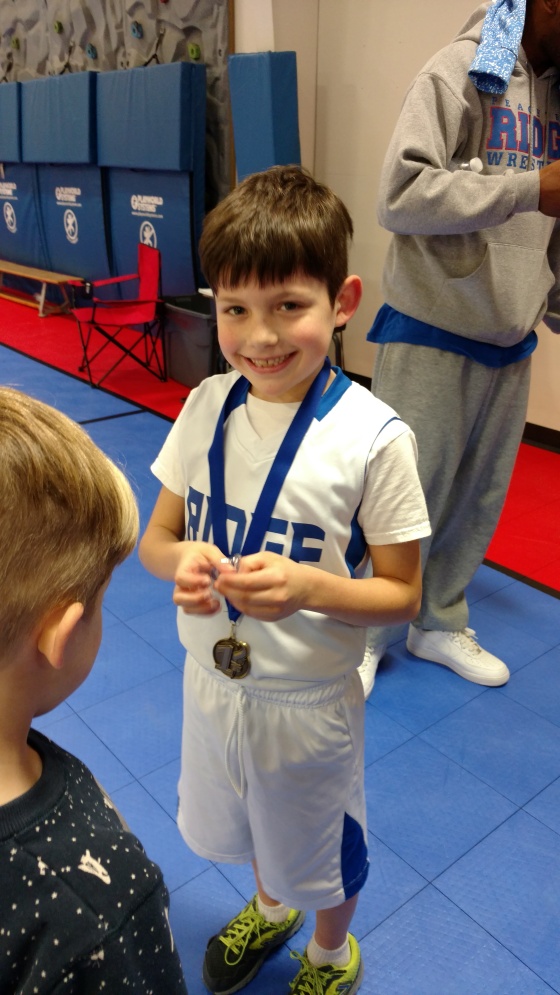 Mark was the head coach this year. I was so proud and nervous for him this whole year. Overall, we had a great experience and hope to do soccer next. 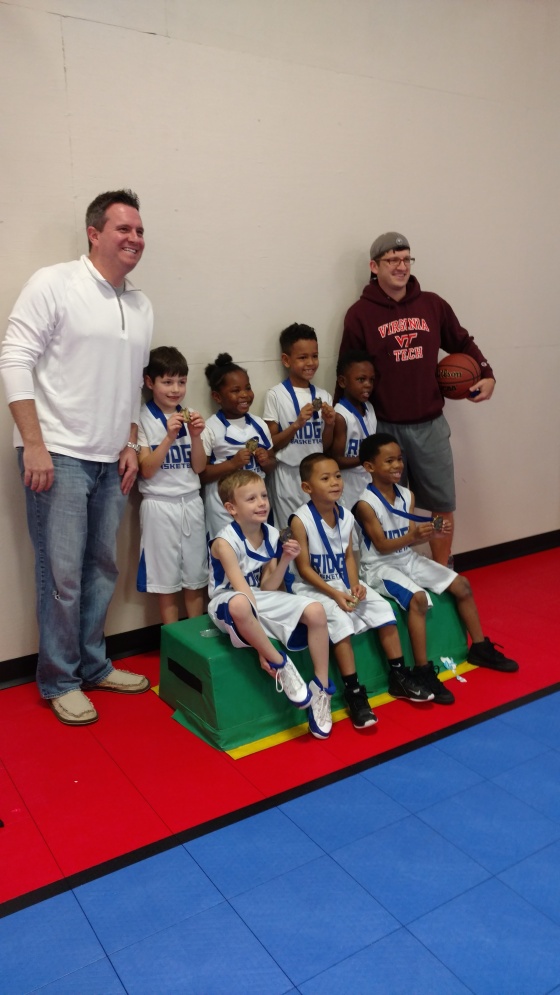 One thought on “daily moments – week 5”