Another crazy week here. With Halloween and Halloween related activities and a family obligation in Chicago this weekend, I only managed to take a few pictures. So I’m including lots of Halloween pics of the boys. 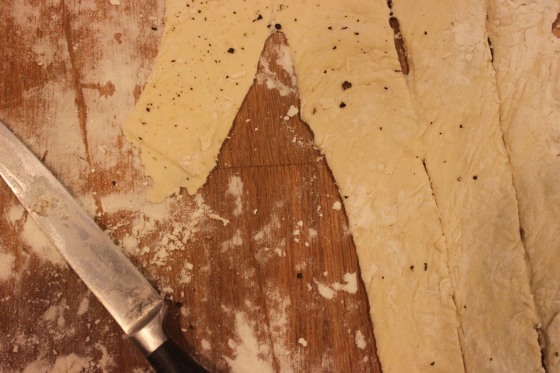 Mark said this is the best yet – I’ve made this recipe many times. Sometimes they turn out okay and sometimes not okay. It seems the secret is homemade broth, a few extra veggies, and thinly rolled out dumplings. 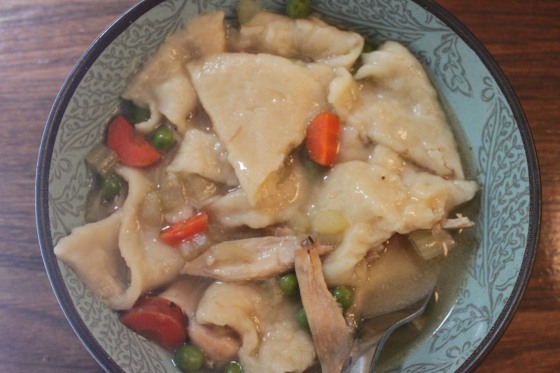 This week, Thursday to be exact, Silas realized he could escape his cage. So after letting him ‘play’ for a bit I went into his room and found him sitting with all of his books and toys in his crib. 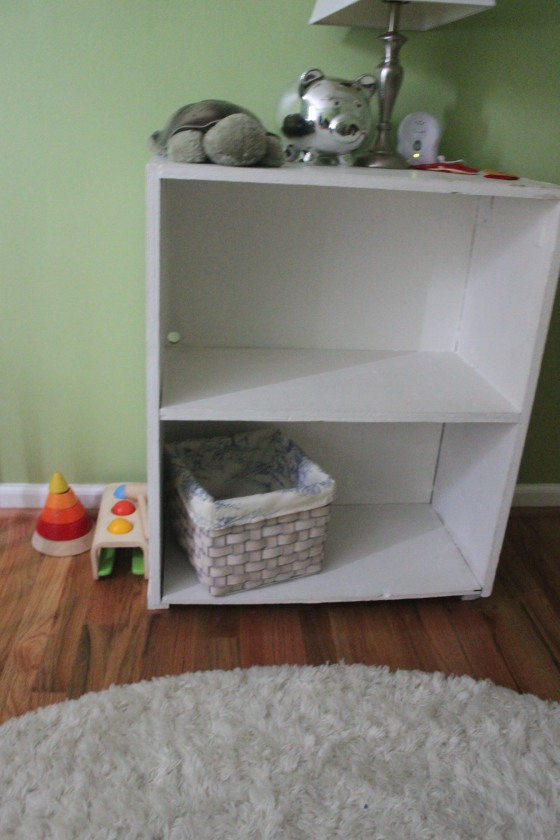 I’m not sure why he thought it would be better to be in his crib with all of his things instead of outside of his crib.

A fireman and a train conductor.

Brother hug. This usually results in someone crying or both wrestling on the ground.

They couldn’t and wouldn’t hold still. 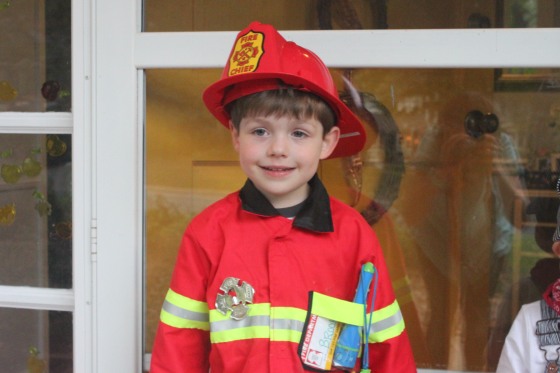 The best pic of both.

They were so over pictures.

I love these ears.

On the way to get some candy.

A quick stop at the neighborhood game/treat stand.

Hope everyone had a Happy Halloween! Can’t believe its November.

One thought on “Daily Moments – Week 43”