I took lots of pictures this week.

Everyone’s favorite salad . . .  especially when the ingredients come from our garden.

Silas sleeping while eating. I tried to put him to sleep after this picture, but he woke up and ate two more helpings of squash.

My kids will eat eat anything as long as it involves tooth picks and ketchup. 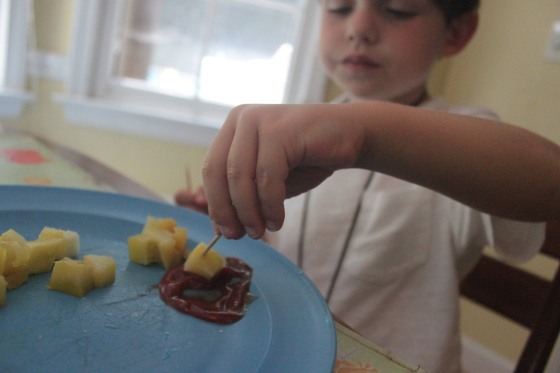 My yard had a pink glow after a big rain.

Its been a fun week for cloud watchers.

‘Bob’ came over a few times this week to fix my walls. 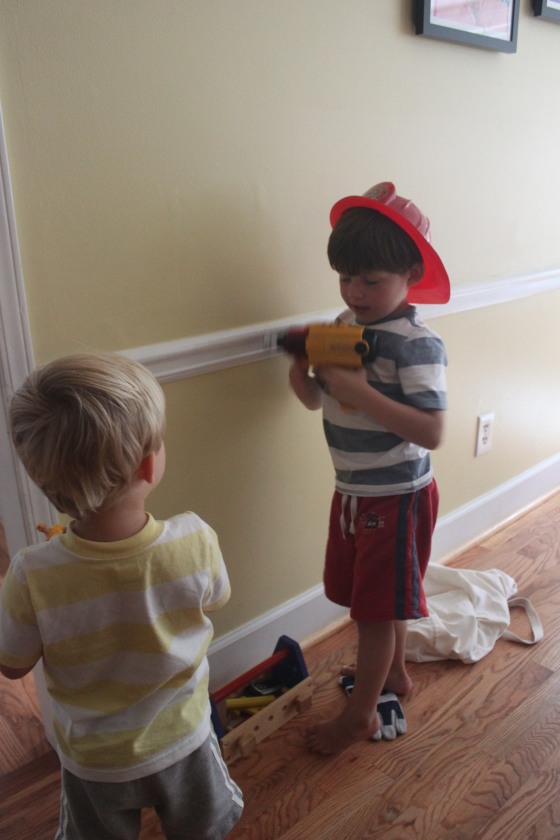 Someone got new kicks this week. 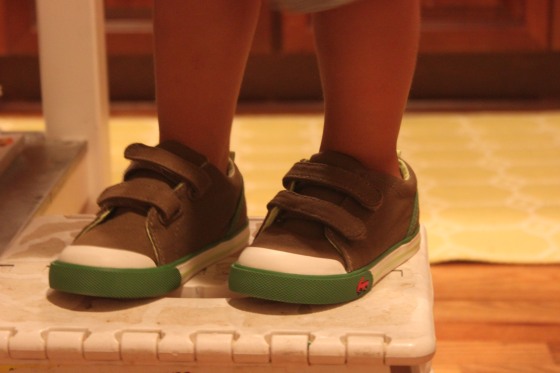 Roasted Kohlrabi and Squash Pizza. Mark said THIS is his favorite combo yet (he says that every time we have pizza). 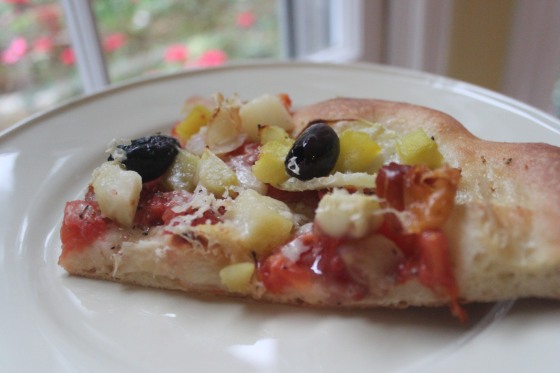 Brooks showed me how to play the ‘biolin’. 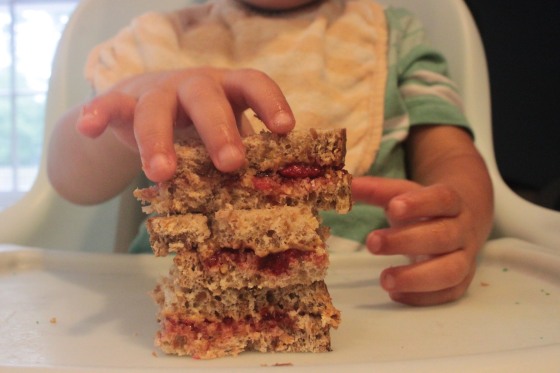 While we were on vacation, Silas scratched up his nose.

This was taken after he opened up one of the scabs and he won’t let me stop the bleeding. 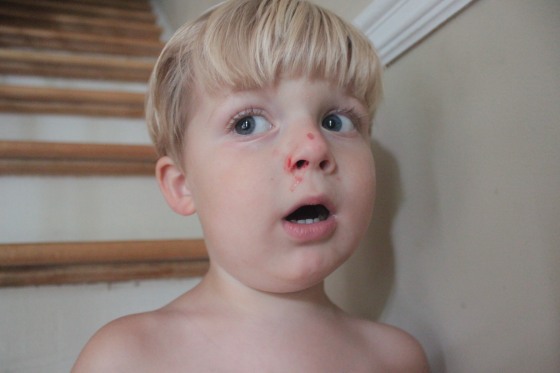 Thankfully it stopped on its own. 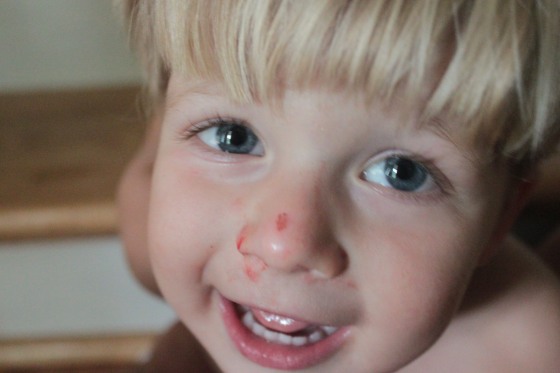 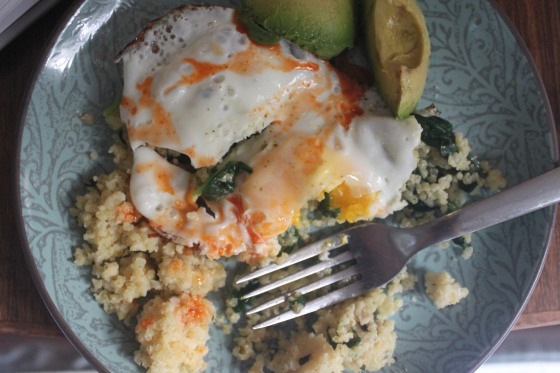 I think they were playing ‘firecracker school,’ according to Brooks.

My in-laws came for the weekend so Mark and I could celebrate our anniversary. They came bearing two large bags of peaches. We made peach jam, which didn’t set so now we have peach syrup.

We didn’t let the continual rain stop us from having summer fun.

Brooks is beginning to make his own fashion choices.